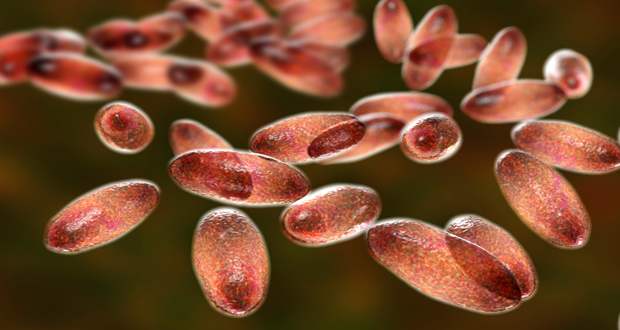 The first genetic evidence of the Justinian Plague in the British Isles suggests multiple strains of the same bacteria.

An international project led by Max Planck Institute in Munich analysed human remains from 21 archaeological burial sites in Austria, Germany, France and Spain, as well as the Anglo-Saxon cemetery of Edix Hill near Barrington, Cambridgeshire.

The scientists reconstructed eight new genomes of Yersinia pestis – the bacteria responsible for the first plague pandemic in Europe between the 6th and 8th centuries, known as the Plague of Justinian.

By comparing the genomes to previously published ancient and modern genomes, they discovered multiple closely related strains of Yersinia pestis in the 200 years of the pandemic, some possibly at the same times and in the same regions.

Co-first author Marcel Keller at the Max Planck Institute for the Science of Human History said: “The retrieval of genomes that span a wide geographic and temporal scope gives us the opportunity to assess Y. pestis‘ microdiversity present in Europe during the First Pandemic.”

The findings were not able to clarify the origin the Justinianic Plague, but the fact that all genomes belong to the same lineage indicates a persistence of plague in Europe or the Mediterranean basin over this time period, instead of multiple reintroductions, Keller said.

The study, published in Proceedings of the National Academy of Sciences, also says plague genomes that appeared near the end of the first pandemic showed deletions in genetic code, as did plague genomes from the late stages of the second pandemic around 1,000 years later – a possible example of convergent evolution.
at June 07, 2019