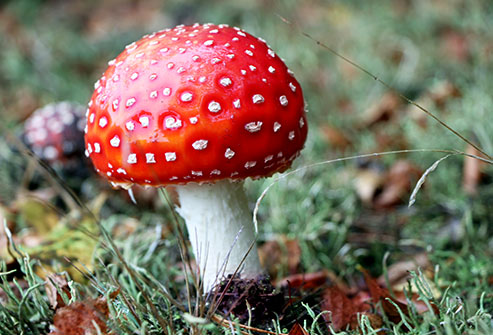 Although only a few of the 70-80 species of poisonous mushrooms are actually fatal when ingested, many of these deadly fungi bear an unfortunate resemblance to edible species and are thus especially dangerous. Read on to learn more about these terrifyingly lethal mushrooms.

DO YOU HAVE ANY OTHER TYPE YOU WANT US TO DISCUSS FOR YOU? PUT YOUR COMMENT
at January 18, 2020