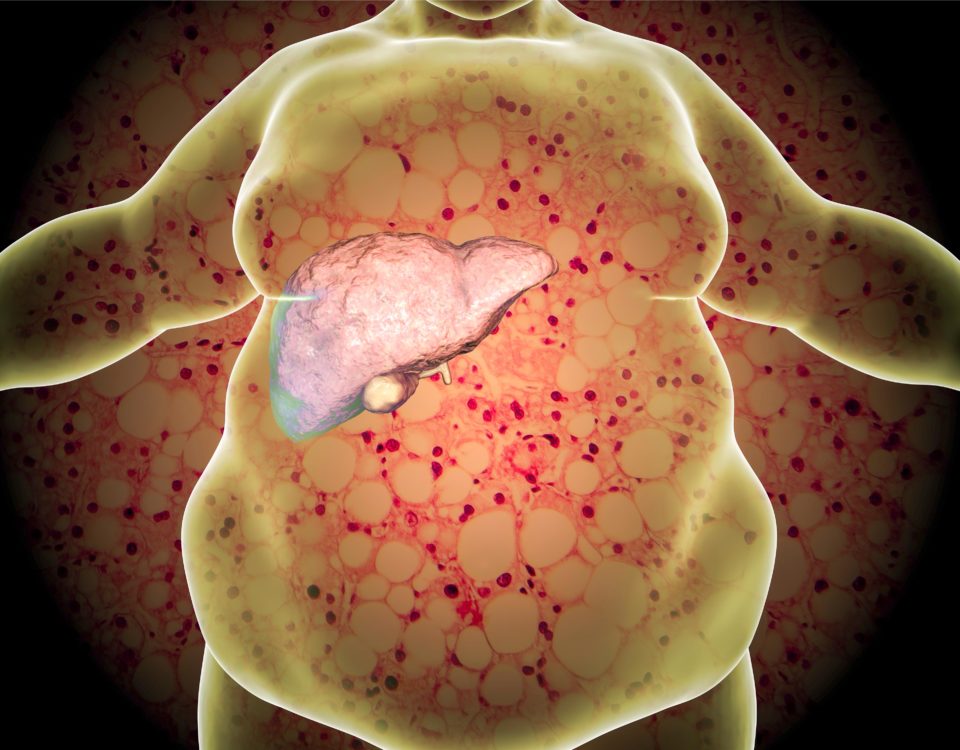 Fatty liver disease is becoming increasingly common in many parts of the world, affecting about 25% of people globally

It is linked to obesity, type 2 diabetes and other disorders characterized by insulin resistance.
Fatty Liver and its Treatment
Fatty liver occurs when too much fat builds up in liver cells. Although it is normal to have a tiny amount of fat in these cells, the liver is considered fatty if more than 5% of it is fat
While drinking too much alcohol can lead to fatty liver, in many cases it does not play a role.
A number of fatty liver conditions fall under the broad category of non-alcoholic liver disease (NAFLD), which is the most common liver disease in adults and children in Western countries

READ ABOUT: Hepatitis B in details


Non-alcoholic fatty liver disease (NAFLD) is an accumulation of excess fat in the liver of people who consume little or no alcohol. It is a common condition in obese individuals or people with diabetes. There is currently no medication available to treat the condition

In the study, the researchers examined what happens on a cellular and molecular level in mouse and human livers overloaded with fat, and what may be done to help restore the damage. They found that liver macrophages, a type of white blood cells important for the immune system, respond to the unwanted fat by trying to burn it. In the process, these immune cells end up producing excessive amounts of oxidants that cause damage to the liver. Further investigation revealed that an antioxidant protein called NRF2, which usually protects the body from harmful oxidants, was completely shut down in the liver of the obese patients and mice.


This lack of NRF2 protein tells us that obese individuals do not have the ability to properly respond to oxidative stress induced by fat accumulation in the liver," says Valerio Azzimato, a researcher at the Department of Medicine in Huddinge, Karolinska Institutet.

The researchers also found elevated levels of a small non-coding RNA molecule, or a microRNA, called miR144 in the livers of obese individuals and mice. Both the immune cells and the liver's most abundant cells, the hepatocytes, produce more of this specific microRNA in response to oxidative stress. The miR144 molecule affects the NRF2 gene by decreasing its protein levels, which leads to a weaker antioxidant response, according to the researchers.


Using a technology that enables the silencing of specific genes in liver macrophages, the researchers were able to suppress the expression of miR144 in the immune cells. This lowered the amounts of oxidants produced in the whole liver and restored the antioxidant response, suggesting crosstalk between the macrophage and hepatocyte liver cells.

Given that using exogenous antioxidants has been associated with long-term side effects in several tissues, researchers believe that targeting miR144 to increase the endogenous antioxidant response represents a promising therapeutic strategy for the treatment of liver diseases in obese patients including non-alcoholic steatohepatitis which is becoming a major cause of liver cancer worldwide and currently has no pharmacological treatment.