How niacin (Vitamin B3) might help fight brain cancer 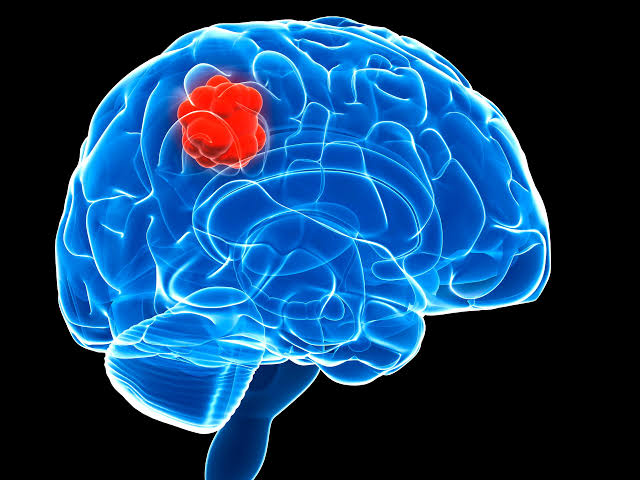 Brain cancer (Glioblastomas) are hard to treat  because the brain’s immune cells are suppressed and unable to launch an attack against tumors. A research team at the University of Calgary in Canada found that a common vitamin might help solve the problem.
In a study published in Science Translational Medicine, the researchers showed that niacin, also known as vitamin B3, can stimulate immune cells that are otherwise compromised by brain tumors. Treating mice with niacin increased the number of immune cells in the tumor, reduced tumor size and extended survival, the team reported.
The prognosis for glioblastoma remains poor partly because brain tumor initiating cells (BTICs)—which are stem cell-like progenitor cells in the tumors—are resistant to chemoradiotherapy treatments such as commonly used temozolomide (TMZ).

When brain tumors first develop, immune-boosting cells such as macrophages and microglia may try to combat them. But BTICs tend to turn these immune cells into promoters of tumor growth instead.

The University of Calgary team screened a library of 1,040 compounds for anti-tumor activity that hinged on immune reactions. Niacin emerged as a promising candidate.
The researchers started by testing niacin in immune cell cultures. They found that the vitamin increased the amount of several cytokines such as TNF-alpha in monocytes—a type of white blood cell that can differentiate into macrophages—as well as in macrophages and microglia.
Niacin-treated monocytes reduced BTIC growth in cell lines, the team found. Further analysis suggested that niacin achieved that by promoting the expression of the protein IFN-alpha14. In another cell culture experiment, the researchers found that niacin reactivated monocytes isolated from glioblastoma patients, restoring their ability to suppress the growth of BTICs.
To further validate their findings, the Calgary team implanted patient-derived BTICs into mice and treated them with niacin. They observed reduced tumor volume and prolonged survival. Combining niacin with TMZ produced even better results. The combo prolonged survival in a mouse model by at least fivefold and performed better than solo niacin.

The niacin study is the latest example of scientists turning to unconventional sources for inspiration in treating glioblastoma.
As for niacin, it has already been safely used in humans at high doses to treat atherosclerotic coronary disease and dyslipidemias. Now, with its immune-stimulatory effect, the vitamin “could be rapidly translated into clinical use as an adjunctive treatment for patients with glioblastoma.” the University of Calgary team wrote in the study.
BRAIN CANCER NIACIN