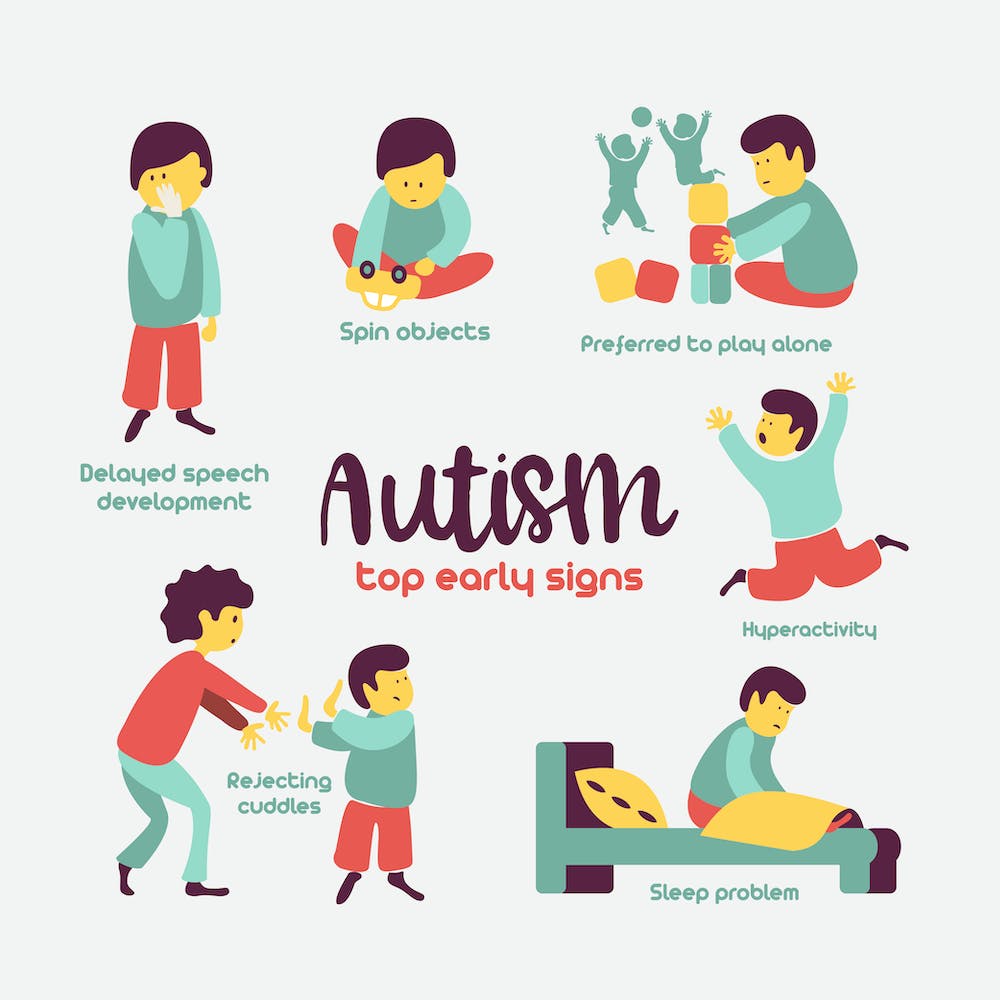 Children with autism born to mothers who had immune conditions during their pregnancy are more likely to have behavioral and emotional problems, a UC Davis Health study has found. The study examined maternal immune history as a predictor of symptoms in children with autism.

"We tested the ability of maternal immune history to predict ASD symptoms and the possible role that the sex of the offspring plays," said Paul Ashwood, professor of microbiology and immunology and faculty member at the UC Davis MIND Institute.

Read about: Important things to note about fever during pregnancy

Published Aug. 14 in Translational Psychiatry, the study found that offspring sex may interact with maternal immune conditions to influence outcomes, particularly in terms of a child's cognition.

The researchers enrolled 363 mothers and their children (252 males and 111 females) from the Autism Phenome Project (APP) and Girls with Autism Imaging of Neurodevelopment (GAIN) study at the UC Davis MIND Institute. The median age of the children was three years.

The study found that around 27% of the mothers had immune conditions during their pregnancy. Of these mothers, 64% reported a history of asthma, the most common immune condition. Other frequent conditions included Hashimoto's thyroiditis (hypothyroidism), Raynaud's disease (blood circulation disease), alopecia (hair loss), psoriasis (skin disease) and rheumatoid arthritis (joint tissue inflammation).

The study also found that maternal immune conditions are associated with increased behavioral and emotional problems but not reduced cognitive functioning in children with autism.

Read about: Keeping a dog could lower your life expectancy by approximately aquater!!!!

Does the sex of the offspring interact with the influence of maternal immune conditions on autism symptoms?

According to the Centers for Disease Control and Prevention (CDC), ASD is four times more common among boys than among girls.

The study also showed that in cases of ASD where maternal immune conditions are present, female offspring are less likely to be susceptible to adverse cognitive outcomes in response to maternal inflammation than male offspring.

Future studies would include identifying the type, severity and gestational timing of immune conditions, and then examining offspring outcomes over time.