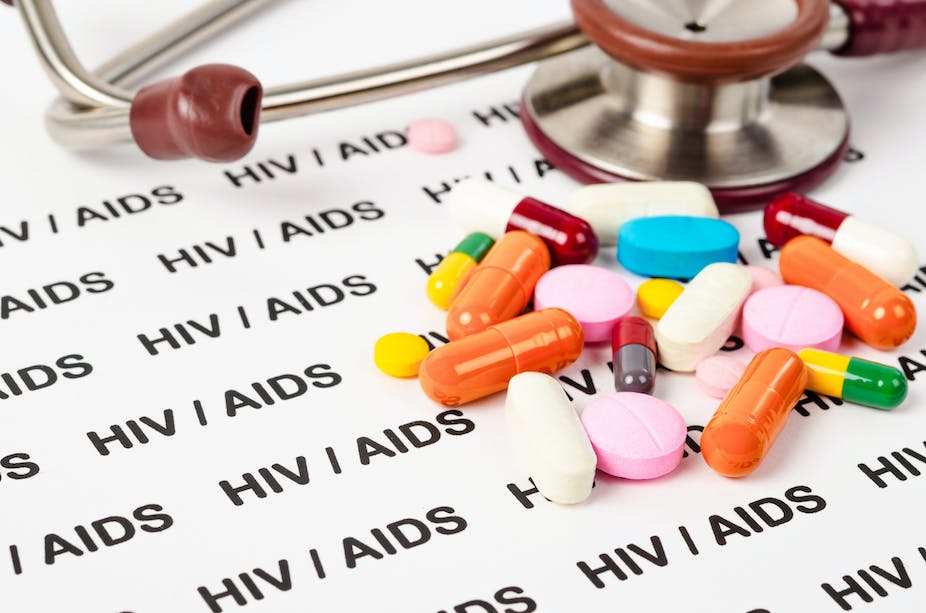 A team of doctors and researchers in China has found that drugs that are effective in treating patients with HIV are ineffective against COVID-19. In their paper published in The New England Journal of Medicine, the group describes the clinical trial they conducted with patients in Wuhan, China, and what they learned from it. Lindsey Baden and Eric Rubin with Brigham and Women's Hospital, (Rubin is also editor-in-chief of NEJM) have published an editorial in the same journal issue discussing the work by the team in China.
READ ABOUT: Truth about susceptibility of children to Corona virus(COVID19)


Recently, it was noted in the medical community that the viruses behind COVID-19 and HIV both need an enzyme called protease in order to be infectious. And prior research has found that the protease inhibitors lopinavir and ritonavir are effective in treating HIV patients, which led many to wonder if they might also be effective against SARS-CoV-2, the virus responsible for COVID-19 infections. To find out if that might be the case, the team in Wuhan initiated a clinical trial.
READ ABOUT: Can the coronavirus really live for 3 days on plastic?

The trial involved assigning 199 patients with advanced cases of COVID-19 to one of two groups—one group received standard care (which included supplemental oxygen), the other standard care plus administration of lopinavir and ritonavir. In the end, 94 of the patients were given the protease inhibitors. Unfortunately, the researchers found no benefit to using the drugs. Those given the drug fared no better than those who were not.

But there were some caveats. First, all of the patients were in advanced stages of the diseases, which made it less likely that any therapy might help them. Second, the trial size was very small. Also, the researchers found that the drugs did shorten the time it took for those patients who survived to see any clinical improvement by one day. Unfortunately, that one-day improvement was only seen in patients who had been given the drugs within 12 days of the onset of symptoms. The upside to the results of the trial, Baden and Rubin note, is that the same drugs still hold the possibility of helping people who receive them sooner after infection. They also note that the bravery exhibited by the team in China has also allowed other teams around the world to use their data in future trials..