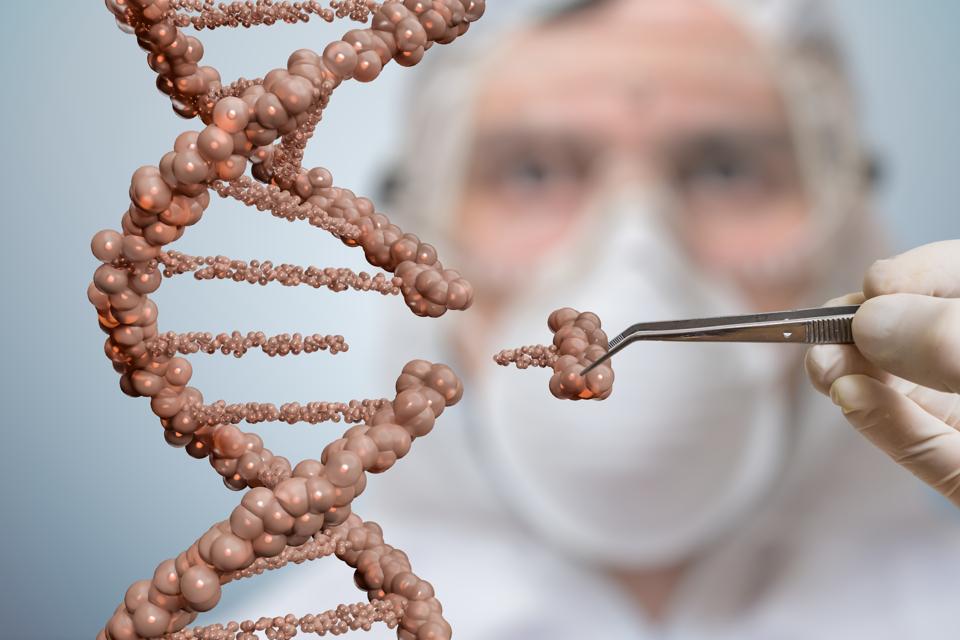 The new study appears in the journal Nature Medicine, and Kristian Andersen, Ph.D., an associate professor of immunology and microbiology at the Scripps Research Institute in La Jolla, CA, is the first and corresponding author on the paper.
Andersen and colleagues set out to see what they could deduce about the origin of the new coronavirus from analyzing the genomic data available.
As the authors mention in their paper, since the start of the COVID-19 outbreak, researchers have been trying to grapple with the origins of the virus that caused it.
READ ABOUT: Can the coronavirus really live for 3 days on plastic?
Initially, experts linked the virus to the seafood market in Wuhan, China, while later study papers suggested that the virus may have spread to humans from illegally trafficked mammals called pangolins.
To evaluate the origin of the new virus, the researchers compared the “backbone” of SARS-CoV-2 with that of other viruses that commonly affect bats and pangolins.
They did so using the genetic sequencing data that Chinese scientists made available.
Andersen and his team also looked at spike proteins — features that coronaviruses use to bind to the membrane of the human or animal cells that they infect.
READ ABOUT: Did FDA approve chloroquine to treat the coronavirus? Trump wrongly claims FDA ?


Ending the rumors about SARS-CoV-2

More specifically, the authors of the new research looked at two components of spike proteins: the receptor-binding domain (RBD), which latches onto healthy host cells, and the cleavage site, which opens up the virus and allows it to penetrate the host cell.
To bind to human cells, spike proteins need a receptor on human cells called angiotensin-converting enzyme 2 (ACE2).
The scientists found that the receptor-binding domain of the spike protein had evolved to target ACE2 so effectively that it could only have been the result of natural selection and not of genetic engineering.
Furthermore, the molecular structure of the backbone of SARS-CoV-2 supported this finding. If scientists had engineered the new coronavirus purposely as a pathogen, explain the researchers, the starting point would likely have been the backbone of another virus in the coronavirus family.
READ ABOUT: Truth about susceptibility of children to Corona virus(COVID19)
However, the backbone of SARS-CoV-2 was very different than those of other coronaviruses and was most similar to related viruses in bats and pangolins.
“These two features of the virus — the mutations in the RBD portion of the spike protein and its distinct backbone — rule out laboratory manipulation as a potential origin for SARS-CoV-2,” explains Andersen.

“By comparing the available genome sequence data for known coronavirus strains, we can firmly determine that SARS-CoV-2 originated through natural processes.”
– Kristian Andersen

Josie Golding, Ph.D., who is the epidemics lead at the Wellcome Trust, a research charity based in London, United Kingdom, did not participate in the study but comments on its significance.
She says the findings are “crucially important to bring an evidence-based view to the rumors that have been circulating about the origins of the virus (SARS-CoV-2) causing COVID-19.”
“[The authors] conclude that the virus is the product of natural evolution,” Goulding adds, “ending any speculation about deliberate genetic engineering.”

Furthermore, the researchers explain that their results have implications for two possible scenarios that could explain how the virus originated.
One scenario, they say, is that the virus evolved to become pathogenic in an animal and then jumped to humans. This would be in line with how other coronaviruses, such as SARS and MERS, originated.
For the new coronavirus, the authors suggest that bats are the most likely carrier, as SARS-CoV-2 is very similar to a bat coronavirus. Other experts have supported this theory, too.
Andersen and colleagues also suggest that it is likely that another intermediate animal host transmitted the virus from bats to humans.
This hypothesis also explains why the virus spread so fast — it suggests that the two distinctive features of SARS-CoV-2’s spike proteins would have made it able to wreak havoc before entering humans.
In this scenario, the probability of future outbreaks is higher, as the pathogenic strain of the virus would still be circulating in animals and could jump back into humans at any point.
In the second scenario, the virus is nonpathogenic in animals but jumped into humans and evolved into a disease-causing strain there. This scenario supports the theory that places pangolins at the start of the outbreak because the spike proteins of some coronaviruses from pangolins have a very similar RBD structure to that of SARS-CoV-2.
However, the authors caution that it is impossible to tell which scenario is more likely to be true at this point.